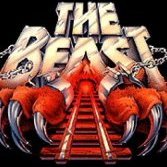 Must have had it confused with The Leaning Tower of Pizza. 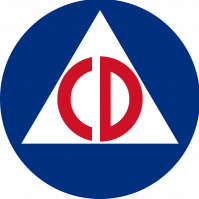