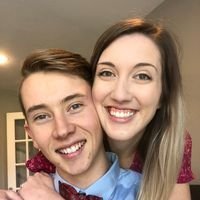 By DBInternational,
May 5, 2014 in Kings Island