I think it's referring to the price for a non-drinking ticket to the event, not a ticket including a designated driver to get you home Suddenly I am more interested in this event! 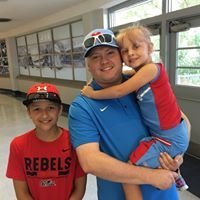 And the fact that many patrons do not want adults drinking alcohol in front of their children. It's called respect for others--not I will pick and choose which rules I will and will not follow.