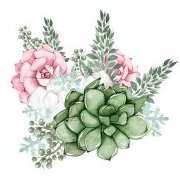 I'd love to see it expanded. A restroom close to Flight of Fear, an S&S Screamin Swing, and another thrilling flat or two would be nice. Would also be a nice spot for a new coaster, perhaps. As lo

I think the area needs a military vehicle that's been converted into a food truck.