By calakapepe,
March 25, 2016 in Other Amusement Parks & Industry News

I hope they don't specialize in breaking systems. Terp, who does, among other things, that, for a living. He's quite good at it. 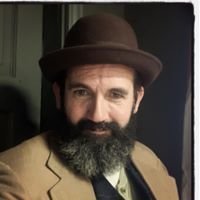 Hearing that it's closed again. The official word is its back to technical rehearsal. It's been a rough "season" for the marque attraction for '16. If you add up all the actual run time for lightning

How about we get to be entitled to our opinions regardless of whether we've ridden it or not?  Who are you to be so entitled?  People can still judge a lot about a ride if they haven't ridden it.