Mystic Timbers - What's In The Shed? 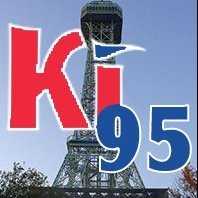 I've been thinking about this and I think the answer has literally been staring at us in the face the whole time. What's in the shed is in plain sight.   Please take a look at the 360 view of the sh 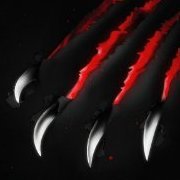 Wow. Seems every time KI gets a new ride, people come out of the woodwork to complain. Yet, you'll be standing in line with me and then raving about it after it's over.   KI has definitely scored bi