It's set up but was not running tonight

I think something that needs to change is the gap between rides and haunted houses. I remember when the train, antique cars, and the late Phantom Theater were all haunted attractions.  I wouldn't 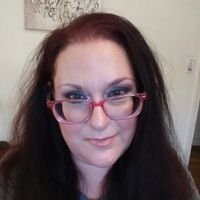 I'm sorry but I really disagree, I absolutely love Haunt and was blown away last year. I had thought Halloweekends at CP would surpass KI, but I feel ki blows them away. I personally am glad they took