how do you guys spend your pre season? 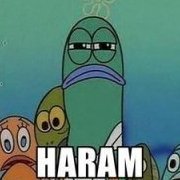