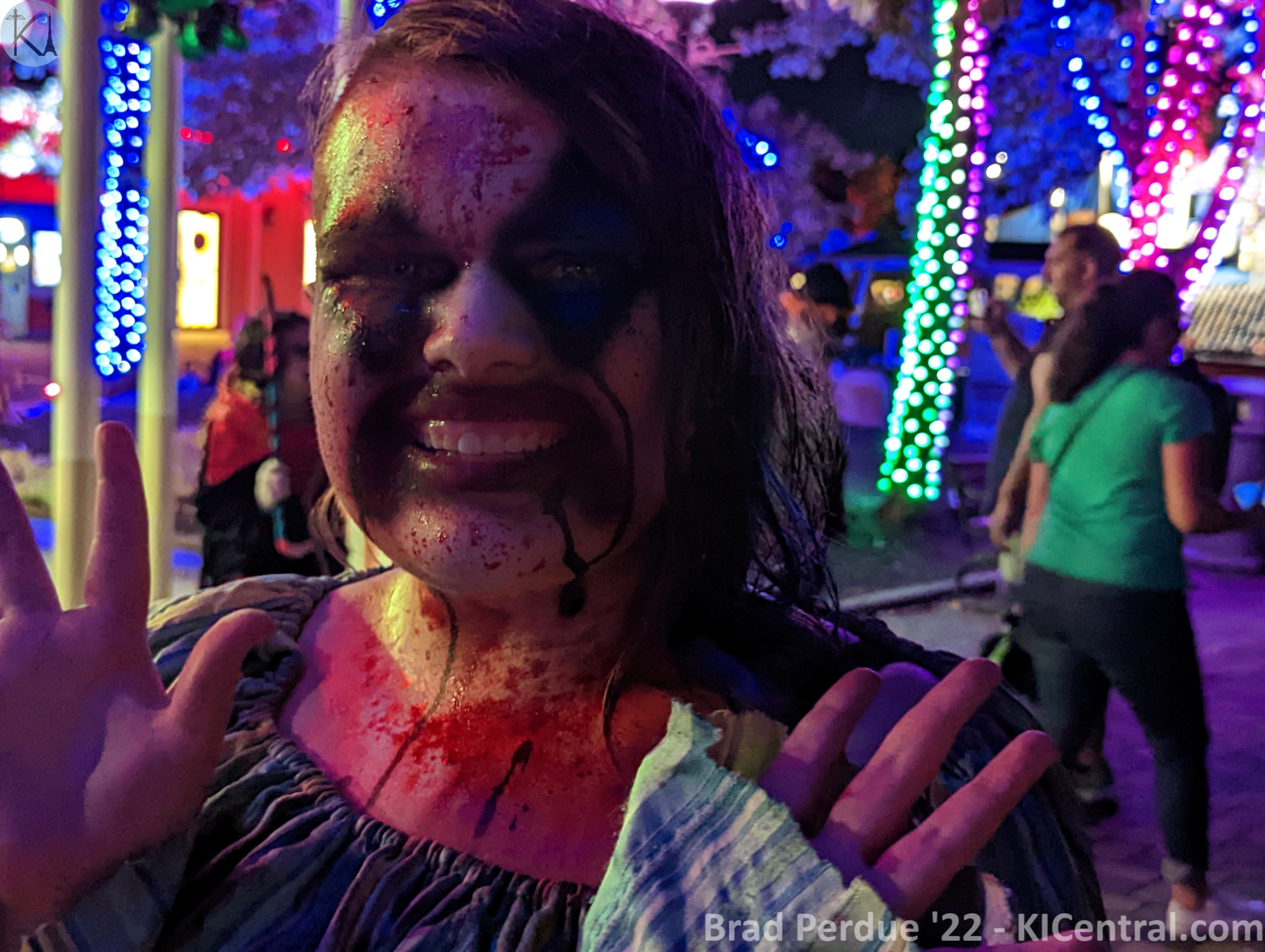 In Haunt 2022 the park will feature six bone-chilling haunted mazes, four scare zones, three sinister live shows, and some of the most hair-raising night rides on the planet. This year, Halloween Haunt comes screaming back with four new, terrifying experiences, including: 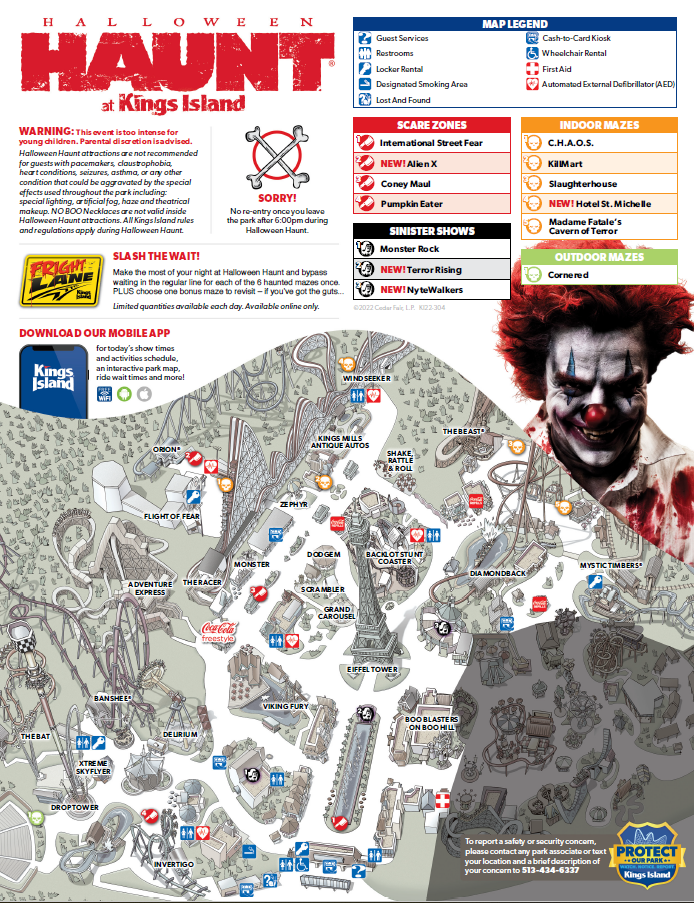