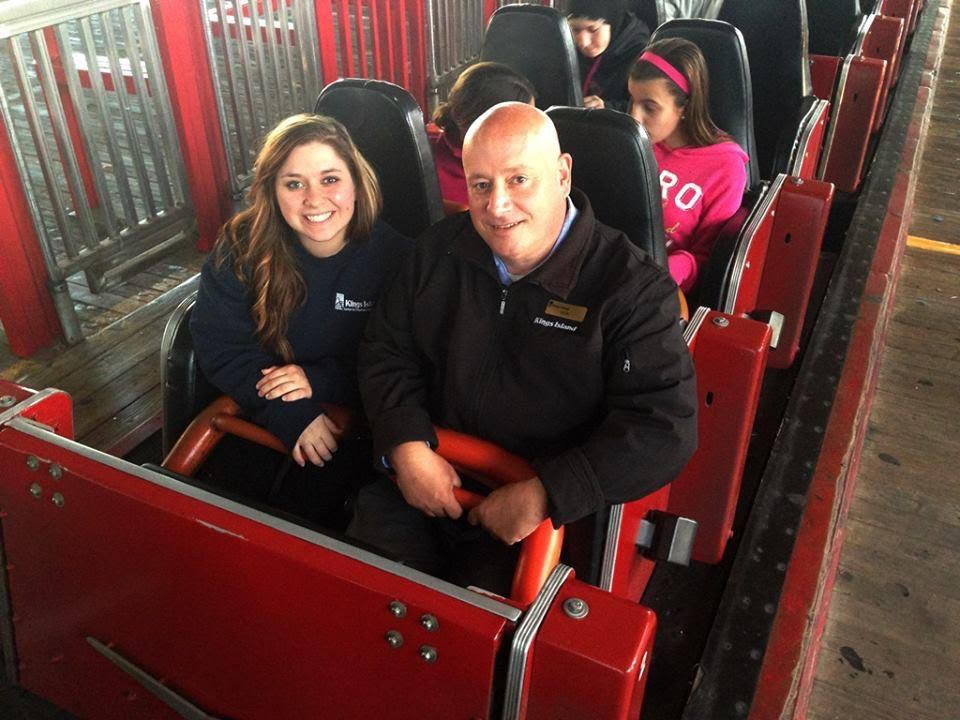 Many people know Don Helbig from his time working at Kings Island since 2007 in the park’s marketing department, first as the park’s PR person and now as the person that manages the KI blog, social media, website, mobile app and e-mail Connections Newsletters. But Don is perhaps best known as a theme park enthusiast who set several world records at Kings Island for riding The Racer. 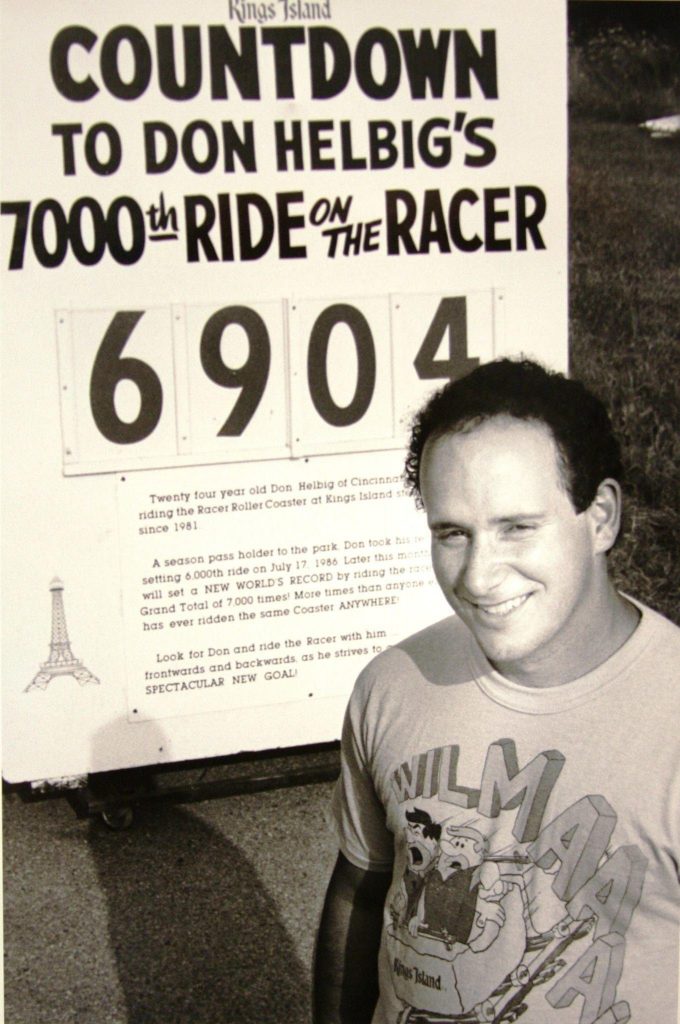 As of 2021, Don has taken a total of 12,038 rides on The Racer. He began his pursuit of setting records on the ride June 15, 1981. Employed at the time as a novelty vendor for the Cincinnati Reds, he found free time during a Major League Baseball strike that lasted nearly two months. Initially, he wanted to attain the single day park record for the most non-consecutive rides on The Racer, which was previously 96 set in 1976. On August 9, 1981, he broke the record finishing the day with 97 rides. On September 1, 1982, he broke his own record with 111 rides. Years later on September 2, 1987, he established the current record of 112. In addition to the single-day riding records, Don set new world records for the most non-consecutive rides on the same roller coaster beginning with his 4,000th ride on The Racer in 1983 to his 10,000th ride in 1990. 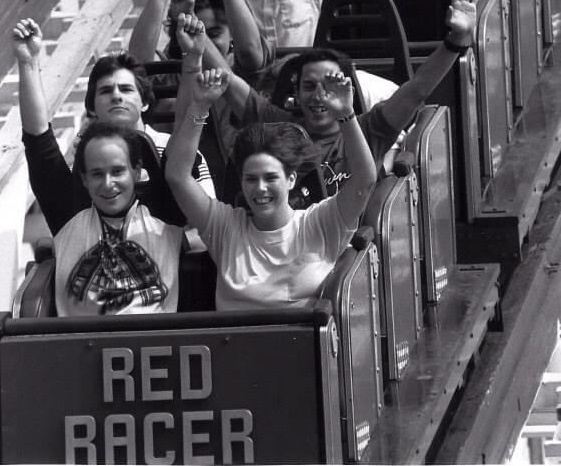 The Racer endeavor brought attention from the national and international news media on his milestone rides, with stories appearing in all 50 states, seven Canadian provinces and more than 25 other countries including Germany, Japan and Switzerland. In 1987, he was featured in Star Magazine alongside articles about a chocoholic mom giving birth to a sugar coated baby and a three-legged man being a high-jump champion. 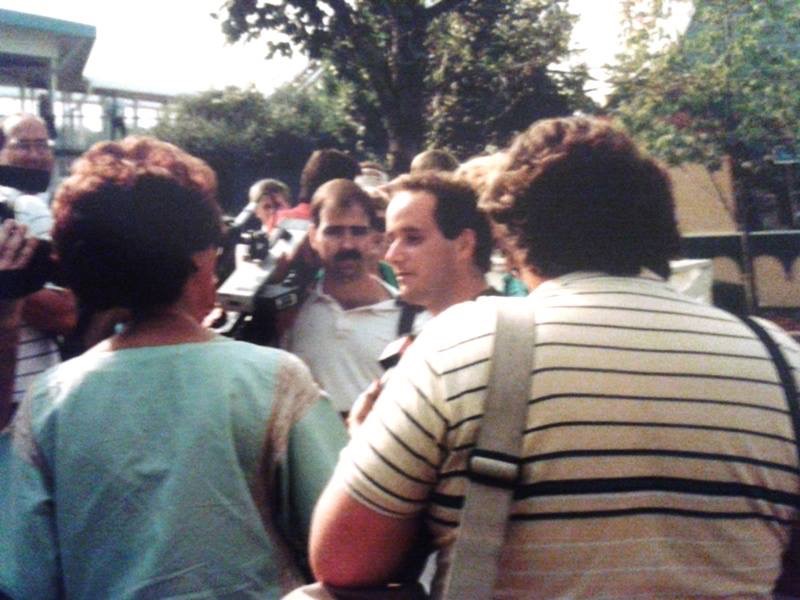 Learn more about Don Helbig and his record setting rides on The Racer as we interview him on this KICentral Podcast: https://kicentral.com/forums/index.php?/topic/38235-kic-podcast-episode-15-special-guest-don-helbig 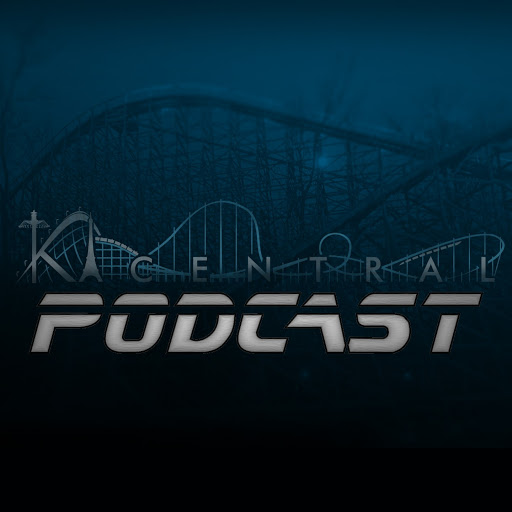 Oldiesmann wrote: This has been stuck in my head all day. Originally uploaded to YouTube in 2012 and now has over 61... 18 hours ago