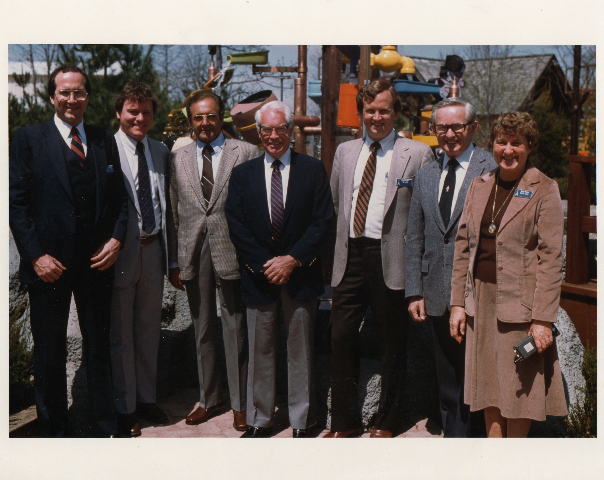 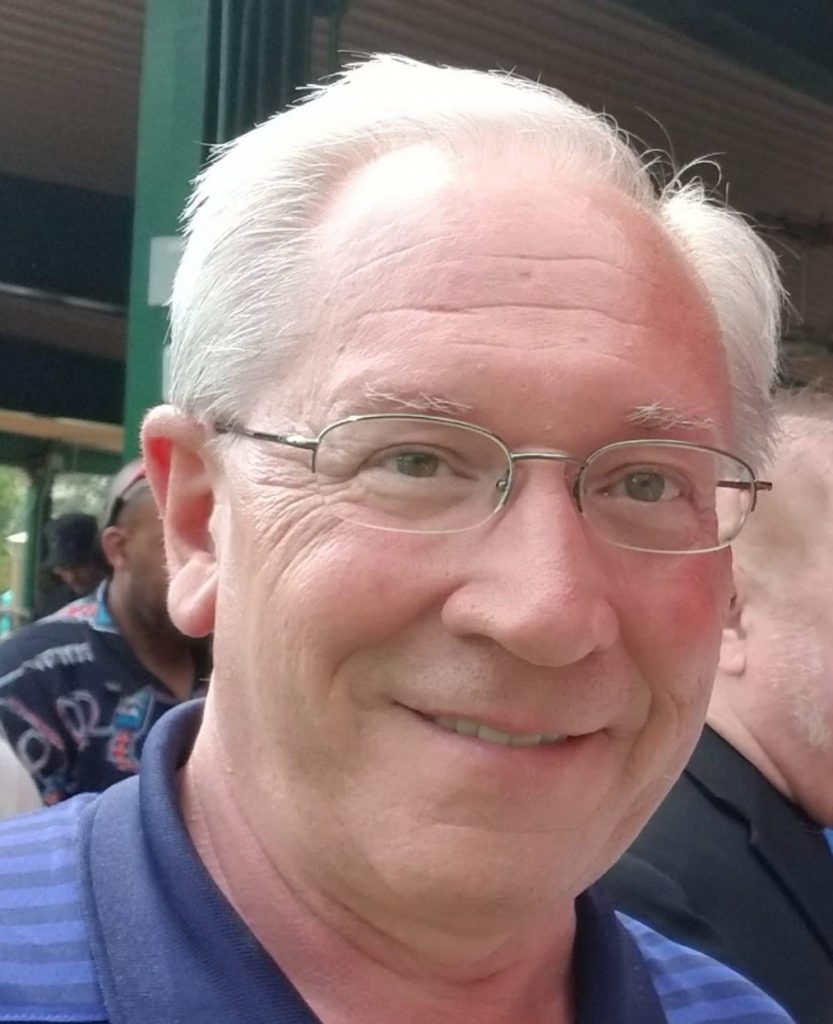 Nelson Schwab III
Nelson Schwab III led the group of park executives who bought-out Taft Broadcasting’s theme park division in 1983. He was the CEO of the newly-founded Kings Entertainment Company (KECO) from its inception in 1983 until it was sold to Paramount in 1992. Schwab was then the CEO of Paramount Parks until 1995.
Jane Cooper
Jane Cooper was the CEO of Paramount Parks from May 1995 through May 2002. The area around Flight of Fear was originally referred to as Fort Cooper, a reference to her. Cooper is now the President and Chief Operating Officer of Herschend Family Entertainment.

Alexander Weber Jr.
Alexander Weber Jr. was named the CEO of Paramount Parks in June 2002, replacing Jane Cooper. He had previously served as Executive Vice President and COO of Paramount Parks. Weber had his start in the theme park industry at Cincinnati’s Coney Island and was the Director of Operations at Kings Island when it opened in 1972. He later served as the park’s General Manager from 1992 through 1998. After his time at Paramount, Weber served as the CEO of Palace Entertainment, the interim CEO of Six Flags theme parks, and started Apex Parks Group. Weber passed away in 2016.

Craig M. Ross
Craig M. Ross was the General Manager and Executive Vice President of Kings Island from June 2002 through 2006. He started his career at Kings Dominion in 1975 in the food and beverage department.
Tim V. Fisher
Tim V. Fisher has been the COO of Cedar Fair since December 2017. He previously served as the Executive Vice President for Paramount Parks and Viacom Recreation from 1996 through 2006 and was the General Manager of California’s Great America before that.
Don Miller
Don Miller was the Head of Operations at Kings Island until he retired in 2006. Miller started his Kings Island career running the Bavarian Beetle, a former steel roller coaster located where Festhaus now sits.
Dick Van Dyke
Actor Dick Van Dyke served as Kings Island’s commercial spokesperson in 1978 and 1979. He also dedicated the International Showplace in 1977. Dyke was quoted as saying “Believe me, I know talented performers when I see them. And Kings Island has them.”

Chuck Ingram
Chuck Ingram worked at Kings Island as a seasonal associate from 1978 to 1985. He then spent two decades in radio with 700 WLW. Ingram was inducted into the Kings Island Hall of Fame in October 2011.
Ed McHale
Ed McHale oversaw the transportation of the rides and attractions from Cincinnati’s Coney Island to Kings Island in 1971, completing the task in only 30 days. McHale started as the Park Operations Manager at Kings Island in 1972 before becoming the new park’s second General Manager. He held that position through 1976. McHale was inducted into the Kings Island Hall of Fame in October 2012.
Don Helbig
Don Helbig first achieved Kings Island fame when he rode The Racer a cumulative 97 times on August 9, 1981. Helbig then continued making headlines for the cumulative number of rides he achieved: 2,000 (1982), 5,000 (1984), 6,000 (1986), 7,000 (1987), 8,000 (1989), and ultimately 10,000 (1990). Helbig joined the Kings Island staff in June 2007 as the Public Relations Area Manager before later transitioning to the role of Public Relations Area Manager.
Nick Lachey
Celebrity Nick Lachey worked at Kings Island in the early 1990s in the park’s entertainment department. He returned in May 2003 with his new wife, Jessica Simpson, for an episode of their new show, Newlyweds: Nick and Jessica.
Dan Patrick
Dan Patrick worked as a landscaper and one of the performers on the Kings Island and Miami Valley Railroad in the 1970s. Patrick has since served as an American sportscaster, appearing on CNN, NBC Sports, and ESPN.
Vicki Lewis
Vickie Lewis worked on the Kings Island and Miami Valley Railroad in 1976. She has since starred in shows like How I Met Your Mother and voiced characters in the 2003 film Finding Nemo.

Oldiesmann wrote: This has been stuck in my head all day. Originally uploaded to YouTube in 2012 and now has over 61... 18 hours ago