What if King Cobra weren't torn down? 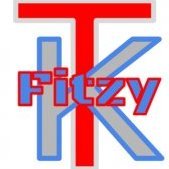